On Air is a series of 5 short films.

On Air is intended for all those who wear earplugs in the morning, to the concerts’ spectators, to the musicians and the non-musicians. On Air is for those who don’t hear the music, but listen to it and live it. The films are not video clips, but little personal stories, like a captured moment.

On Air is a series of very short movies, from 45 seconds to 1,5 minute. Each film presents a character or a group of people in a common pattern: objective point of view / subjective point of view. The first part presents the character seen from the outside. In the second part, we enter their universe and we become a spectator of their imagination.

Work
Back to home 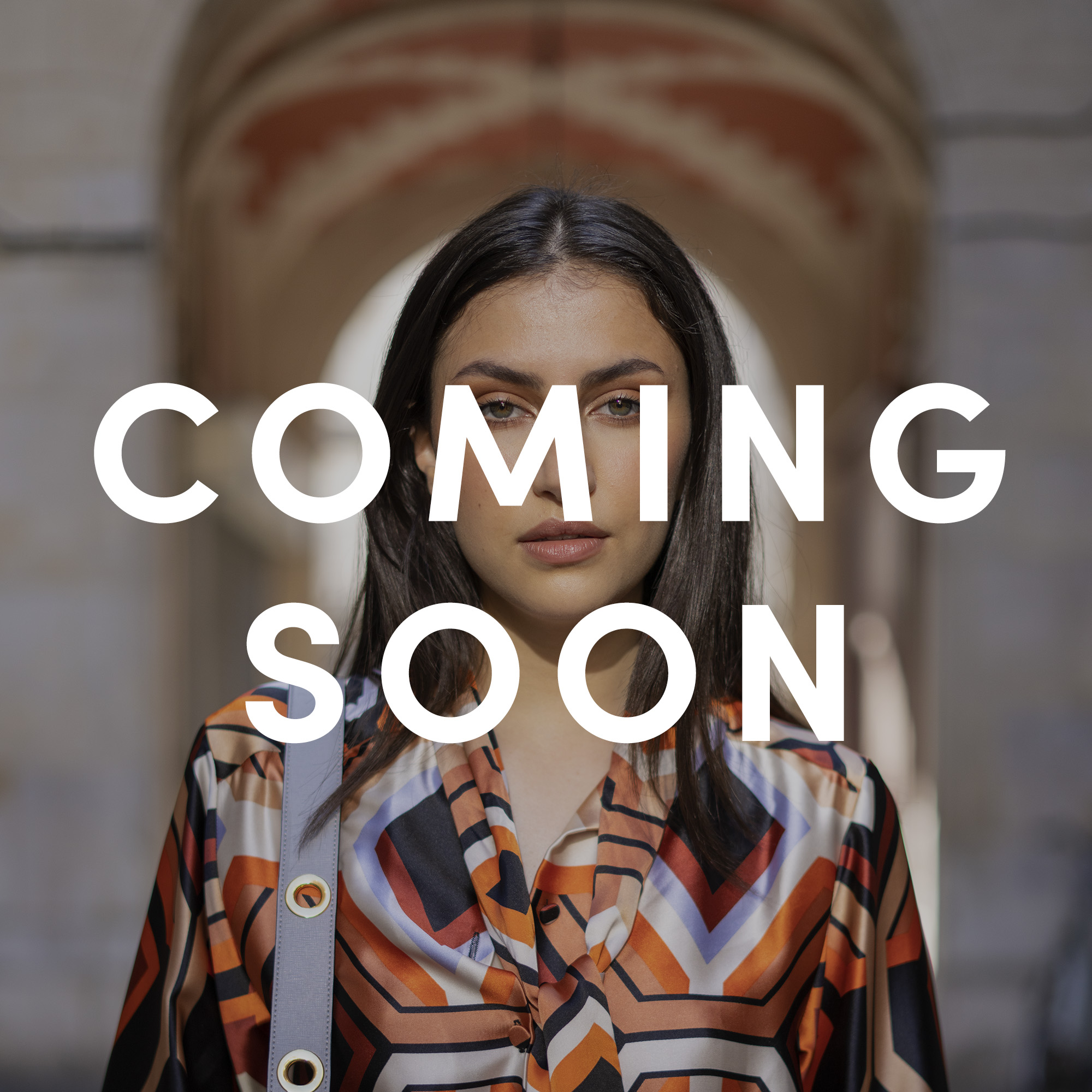 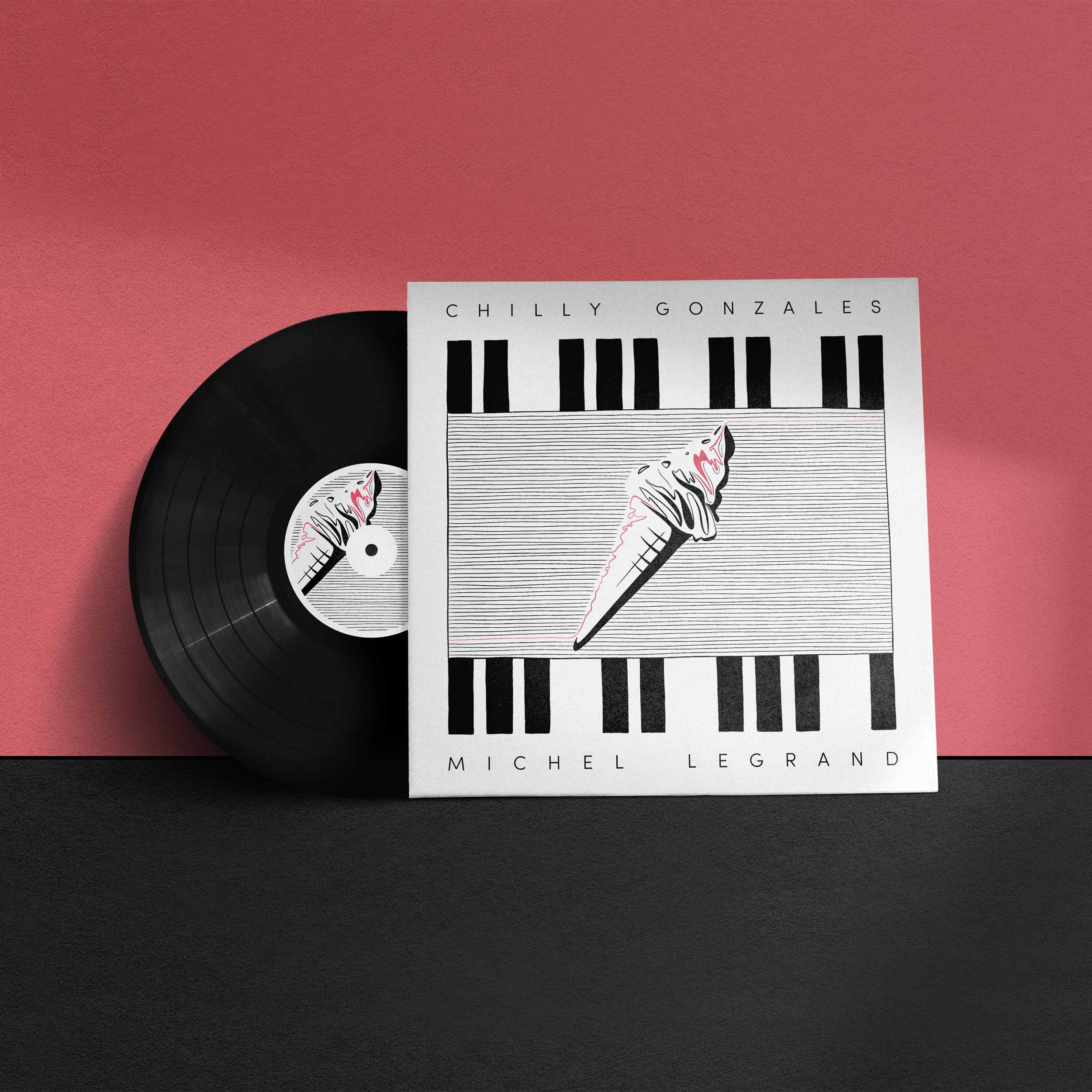 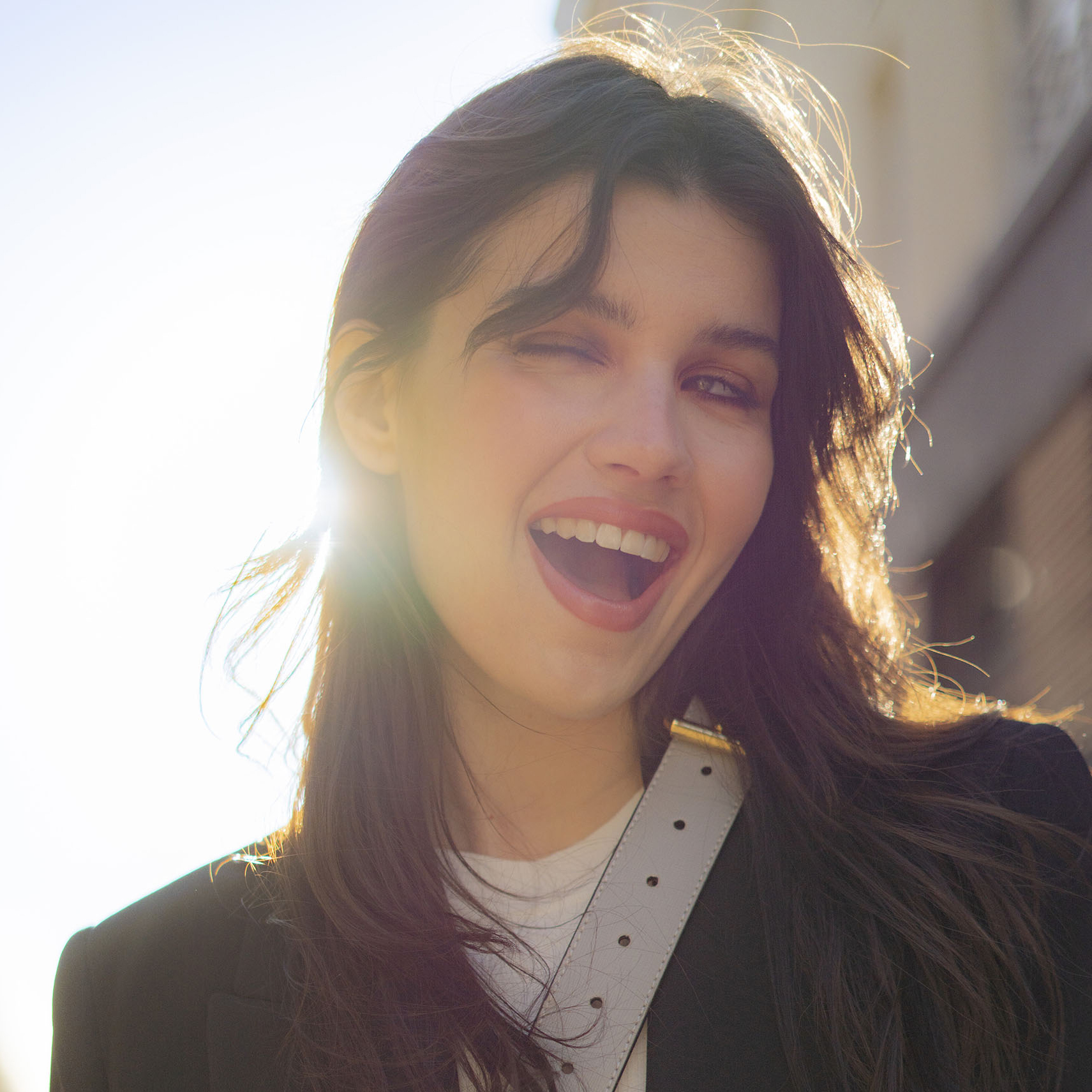